Damers First School has been shortlisted for Schools Champion in the Surfers Against Sewage Plastic Free Awards.

Others shortlisted for an award in one of the 10 categories include Amanda Keetley, who wrote the book Plastic Game Changer where Damers appears as a case study and City to Sea and Refill who made a film at Damers last year, they have been shortlisted in the Reduce and Reuse category.

The awards will take place at Bristol Museum and Art Gallery on Thursday 21st November. More than 850 nominations were received for the Plastic Free Awards. 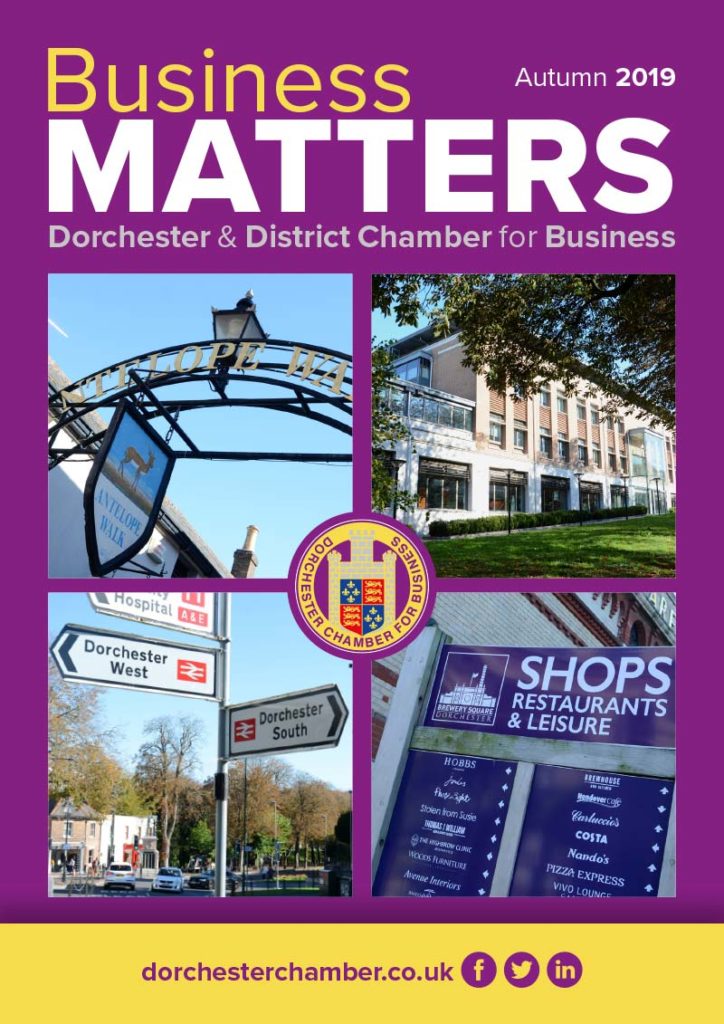 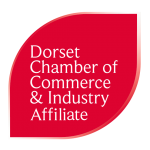